To Squirt or Not To Squirt—That is the Question 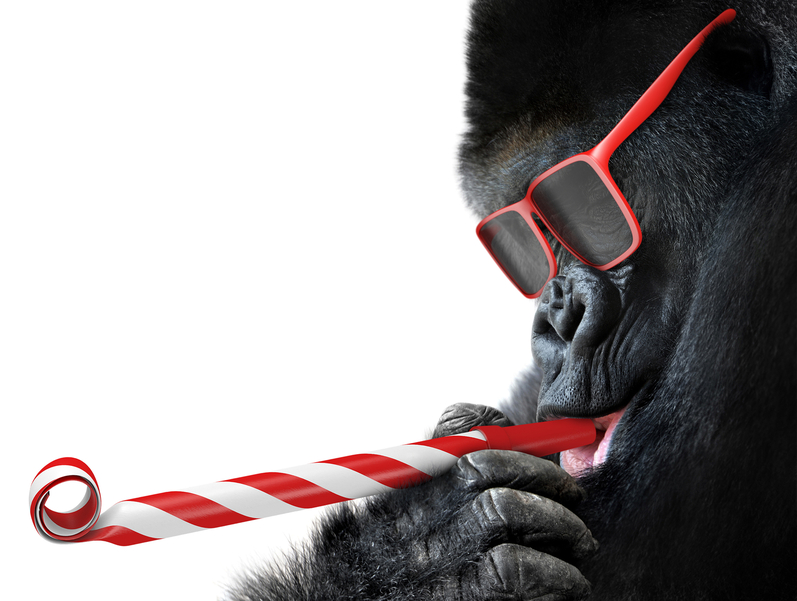 Female ejaculation remains a controversial topic in pop culture. Some experts have debunked its existence while others insist that it is a natural physiologic response to stimulation of the G-Spot. The G-spot, also called the Gräfenberg spot (named for German gynecologist Ernst Gräfenberg), is described as an erogenous area of the vagina that, when properly stimulated, may lead to intense orgasms and expulsion of fluid. The G-spot is located 5–8 cm up the front (anterior) vaginal wall between the vaginal opening and the urethra.  Like female ejaculation, the existence of the G-spot has not been scientifically proven but is commonly accepted as existing.

When it expands, the Skenes gland puts pressure on the bladder. This causes the sensation of needing to pee. When a woman squirts, the fluid travels through a portion of the bladder so it may actually feel like she is peeing. Research published in the Journal of Sexual Medicine in 2014 reports that data based on ultrasonic bladder monitoring and biochemical analyses show that female ejaculation consists of a mixture of urine and prostatic secretions. So although it is not pee, there is likely some urine present in the fluid.