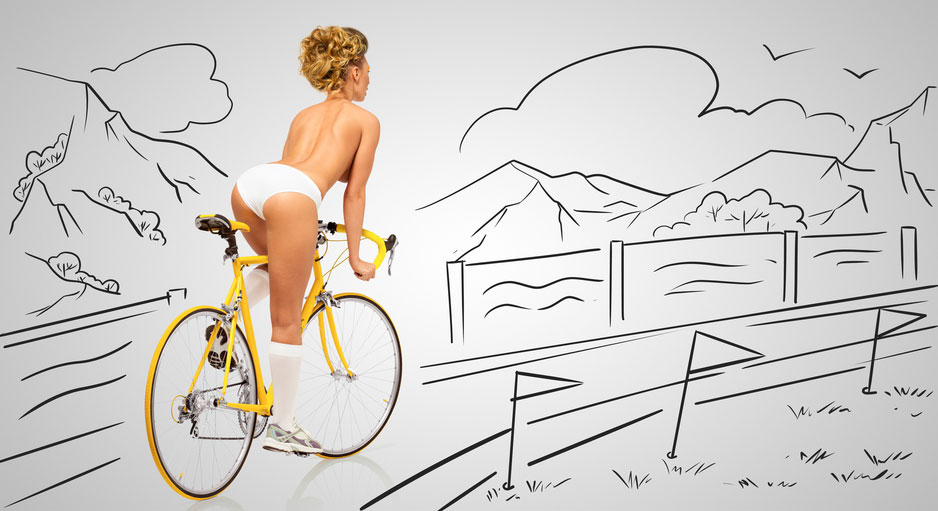 Do you know it was illegal for men to be topless at the beach until 1936? It may seem hard to imagine now, but prior to New York State passing the first law that allowed men to take off their shirts, they were arrested for showing their nipples. A movement has sprung up in the United States (and around the world) for women to possess this same right.

Culture has long dictated what is considered deviant or immoral in a given society. It was not until the 1920’s that women were allowed to don a one piece swimming garment that no longer camouflaged her curvy figure. Although we have come a long way, we are still far from widespread acceptance of female toplessness, especially if the nipple is exposed.

I was interviewed recently by Uproxx Reports regarding my clinical thoughts about “Topless Day.” Movements like “Free the Nipple” and “Topless Day” advocate for changes in laws that keep women’s breasts under wraps. “Topless Day”, which began in 2007 in Nevada, justifies its existence based on gender equality and constitutional rights. The now annual event is held on the Sunday closest to August 26, which is the day women earned the right to vote in 1920. Congress established August 26th as women’s equality day in 1971.

But is America ready for nipples?

Are movements like “Topless Day” putting the cart before the horse? We are still profoundly shaped by our Puritan roots. Sexuality is still taboo in our culture. Parents are still embarrassed to talk to their kids about sex and couples are still embarrassed to have a bona-fide conversation about their sexual preferences, fantasies and expectations. Even physicians are still reticent to discuss sexual health and satisfaction with patients. How can we expect people to be comfortable with exposed breasts and protruding nipples if the female body remains objectified and sex, in general, remains an off-limits topic?

Our society is full of paradoxes. We can use scantily clad images and people to sell cheeseburgers and beer but it is taboo to breastfeed in public.

These mixed messages are vestigial remains from the Victorian era in which female modesty was the pillar of society.

In a perverse way, women were covered from head to toe to protect them from the primal impulses of men. The premise was that women need to be protected from men because men are animals. Men, due to their primal instincts had to be protected from themselves. It was a sort of blame the victim mentality, similar to the “her skirt was too short” defense.

The Victorian era took this notion to the extreme. Any hint of sexuality was forbidden in a public setting.  Even table legs and piano legs had to be covered. Even serving a chicken leg on the table in mixed company was considered in poor taste. Books written by male and female authors could not be stored on the same book shelf!

We have definitely evolved as a society but as long as sex is still shrouded in shame, as long as mixed messages continue to dominate, there will be pushback. What we really need is to reframe how we think about and talk about sex as a society From an equality stand point I can see how women would want the same rights as men, but we have to take into consideration how women’s breasts and nipples have been portrayed in pop culture and society in general. “Topless Day” will barely make a dent until we are ready, as a culture, to embrace sexuality as a healthy and celebratory aspect of overall life satisfaction and well being.