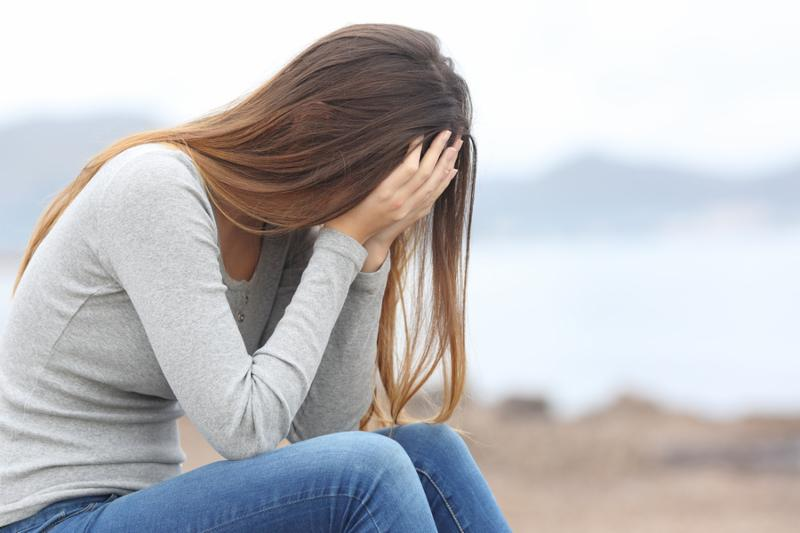 The Truth About Female Orgasm

Okay, so here’s the truth about female orgasm. We live in an orgasm-focused society. Orgasm is perceived as the proverbial icing on the already tasty sexual cake. Despite our misguided notion that orgasm is the primary ‘reason’ to have sex, when it comes to women, it is no sure thing. Read on to learn about the 5 most common barriers. 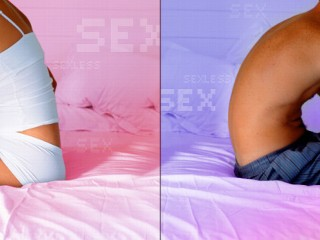 When working with clients, I divide desire into three separate and discrete components—biological, social, and psychological. At different stages of life, these components compete with each other, often creating conflict. People are often shocked when they discover just how fragile sexual desire really is! 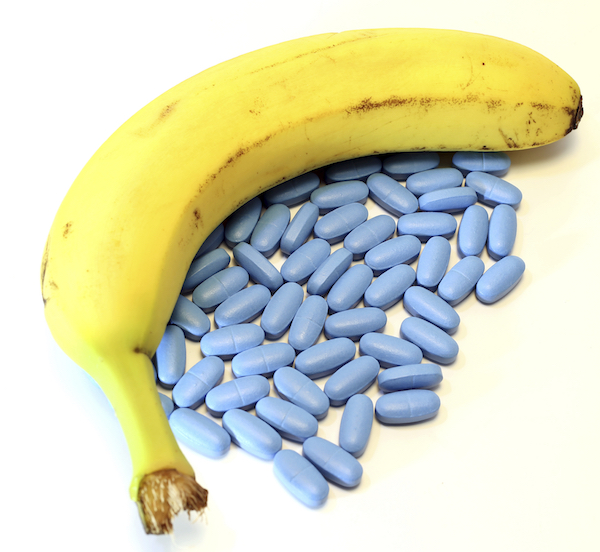 Men Will Try Virtually Anything to Stay Hard!

Men have long been searching for the ‘holy grail’ of penile prowess. Charlatans, healers, and quacks have exploited male insecurities about sexual performance for over 2000 years. Lamar Odom’s recent abuse of so-called ‘herbal Viagra’ has the country talking about the lengths to which men will go to ensure potency. 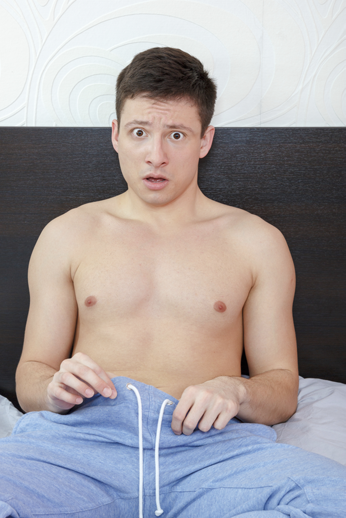 When I started my career as a sex therapist in the early 1990’s, erectile dysfunction was an ‘older man’s’ concern. Now, I treat men in their 20’s who can’t get an erection. While the more mature crowd has new-found confidence thanks to Viagra, Levitra, and Cialis, it’s the younger guys who are struggling to perform. What’s going on? Why can’t young men ‘keep it up?’ 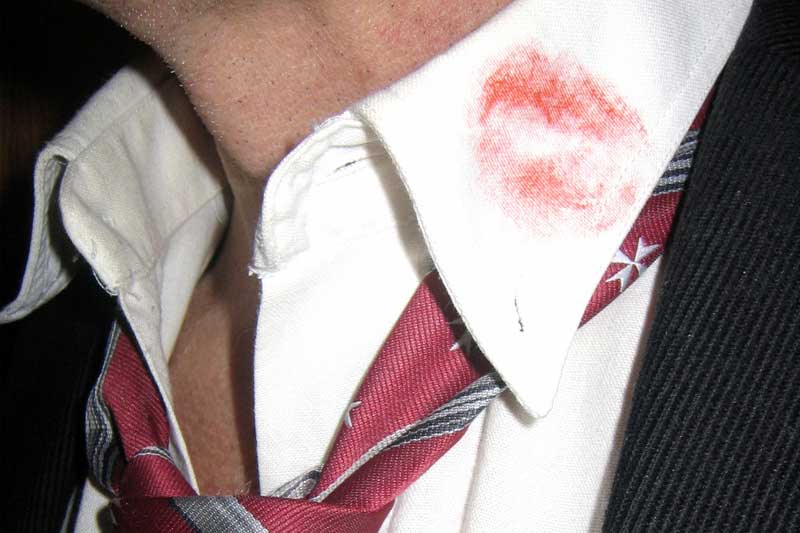 Beyond Ashley Madison – The Shocking Truth About Affairs

Cheating is hardly a new phenomenon, but this ‘age-old’ problem is complicated by ‘new age’ technology. The Internet makes it disturbingly easy to cheat. But here’s another perspective – affairs can serve a surprising function – to stabilize relationships.